This post’s a little different… #StandwithUkraine It’s not about martech.  It’s a lot more important than that.

It’s about helping those in need, and a lovely story about how kindness snowballs.

Years ago, my brother and fellow Kulea board member, Dave Nicholson, helped a young student, Sab Caziuc, secure an internship at the startup that he had co-founded.  Sab was able to use his internship to complete his final year project, get a first, and go on to found his own startup.

That could have been the end of this story.

Except Sab is a good person, and on the 25th of February, the 2nd day of the Russian invasion, Sab flew to Suceava, in Romania, 1h away from the Ukrainian border, to help a friend’s family in Romania, which led to him writing this article.

Sab did not expect his article to garner much attention, and he certainly didn’t expect it to lead to him becoming the first point of contact in Romania for people all over the world.

But that’s exactly what happened.

Friends, friends of friends, and acquaintances, reached out to Sab asking for help, and fast forward to today, Sab is involved with Romanian and Ukrainian authorities, NGOs, public and private companies, lots of people willing to help, and even more people needing help.

Which leads us to our small part in this story…

Dave commented on a post that Sab put up on Linkedin asking for support.

That comment got cogs whirring, and we reached out to a former Kulea employee and current friend, Radu Pascau, who lives in Romania, to see if he would be able to get supplies to a distribution warehouse that Sab had located.

Radu is amazing, and not only found a van, but also offered to do the shopping for supplies in Romania.

We set out to raise some cash, and with donations from some very kind people, got together £1.5k. 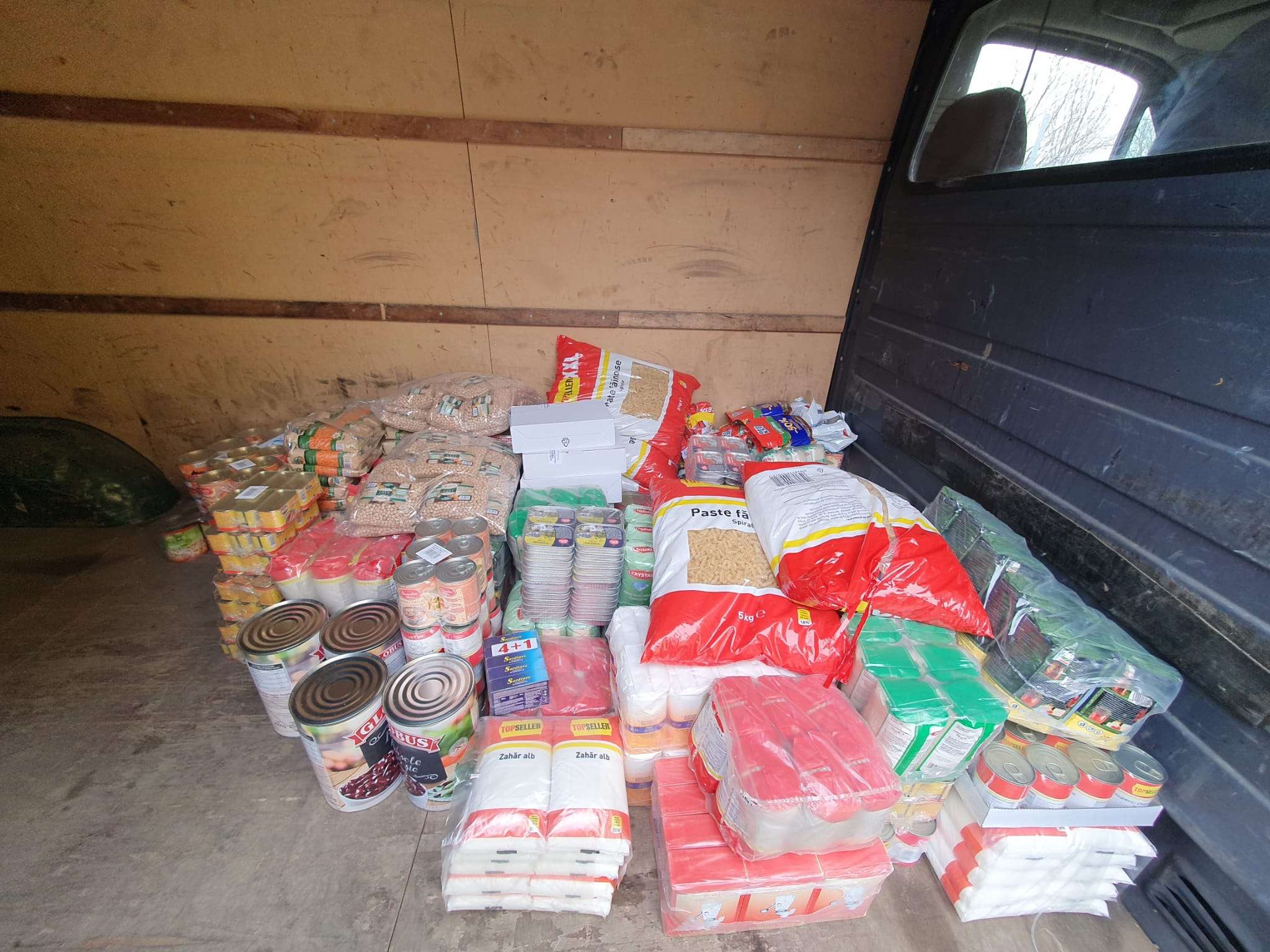 Doesn’t look much, does it?

Turns out, as amazing as it is, even in Romania, £1.5k doesn’t go that far.  Especially when you have a big van to fill.

Which is where the next stage of our snowball story kicks in.

You see, Radu borrowed the van from a gentleman (who wishes to go unnamed), that owns a Romanian haulage and logistics business.  When he saw what Radu was doing, he offered to help – because he’s also a really good person. 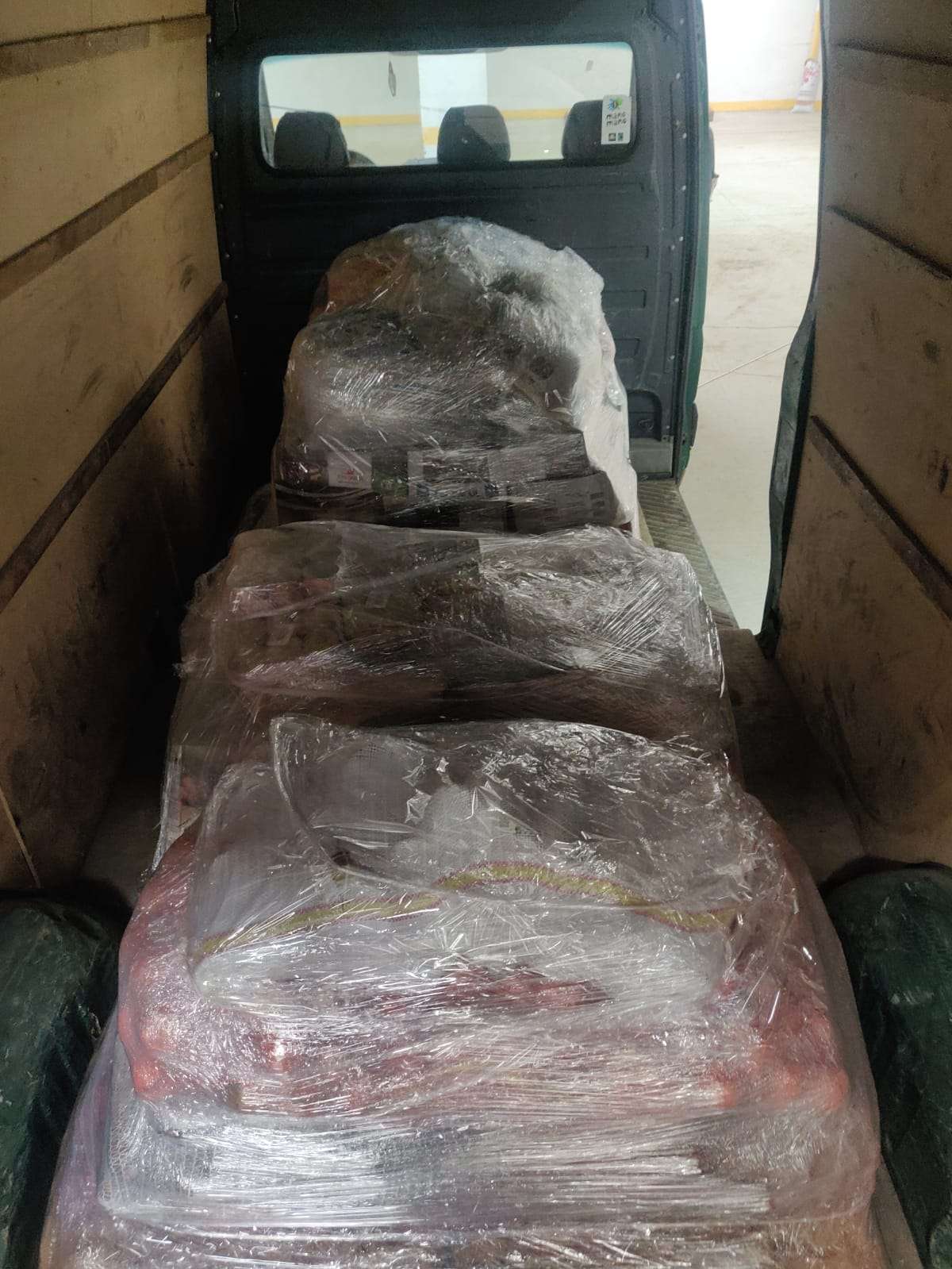 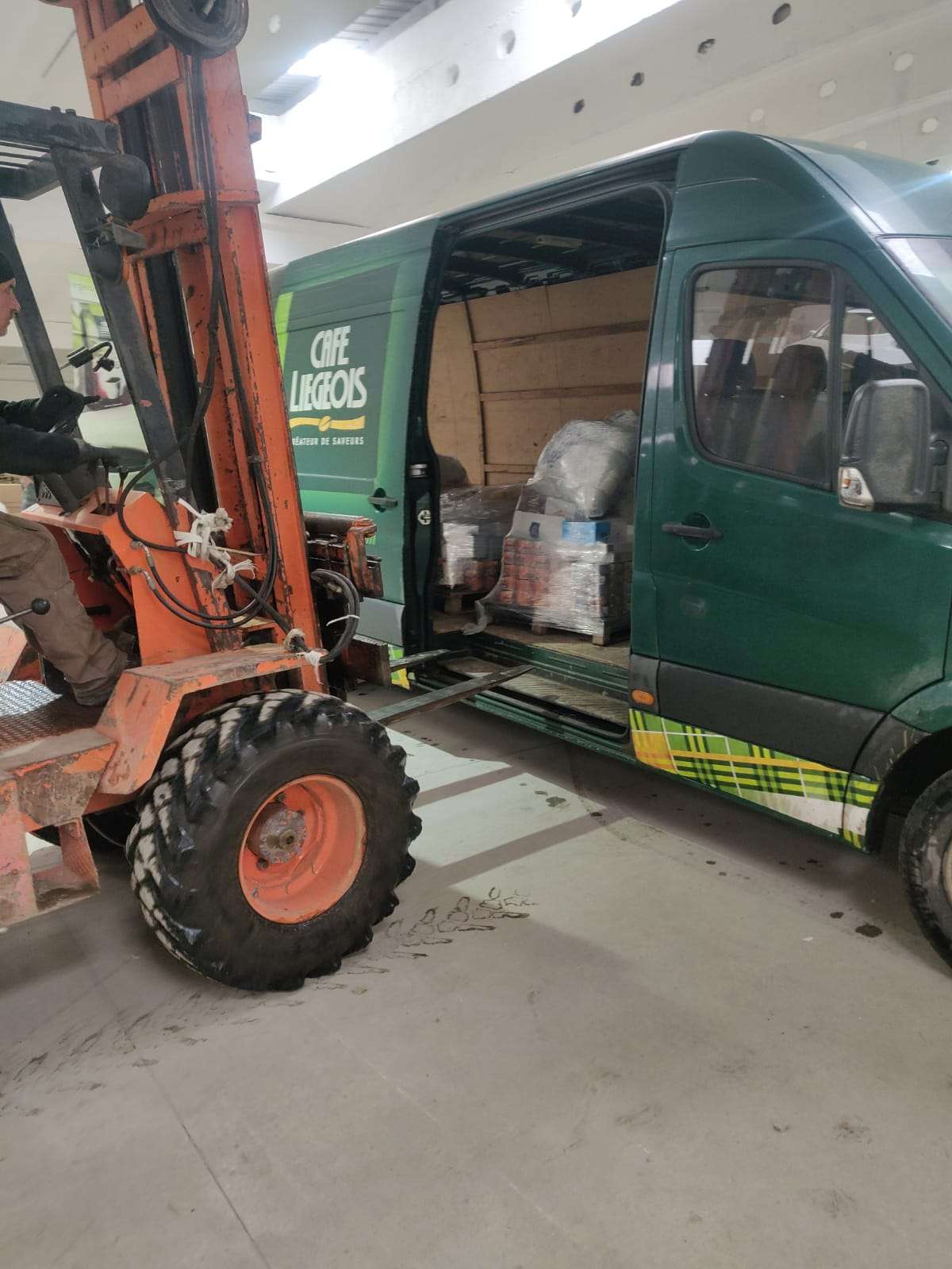 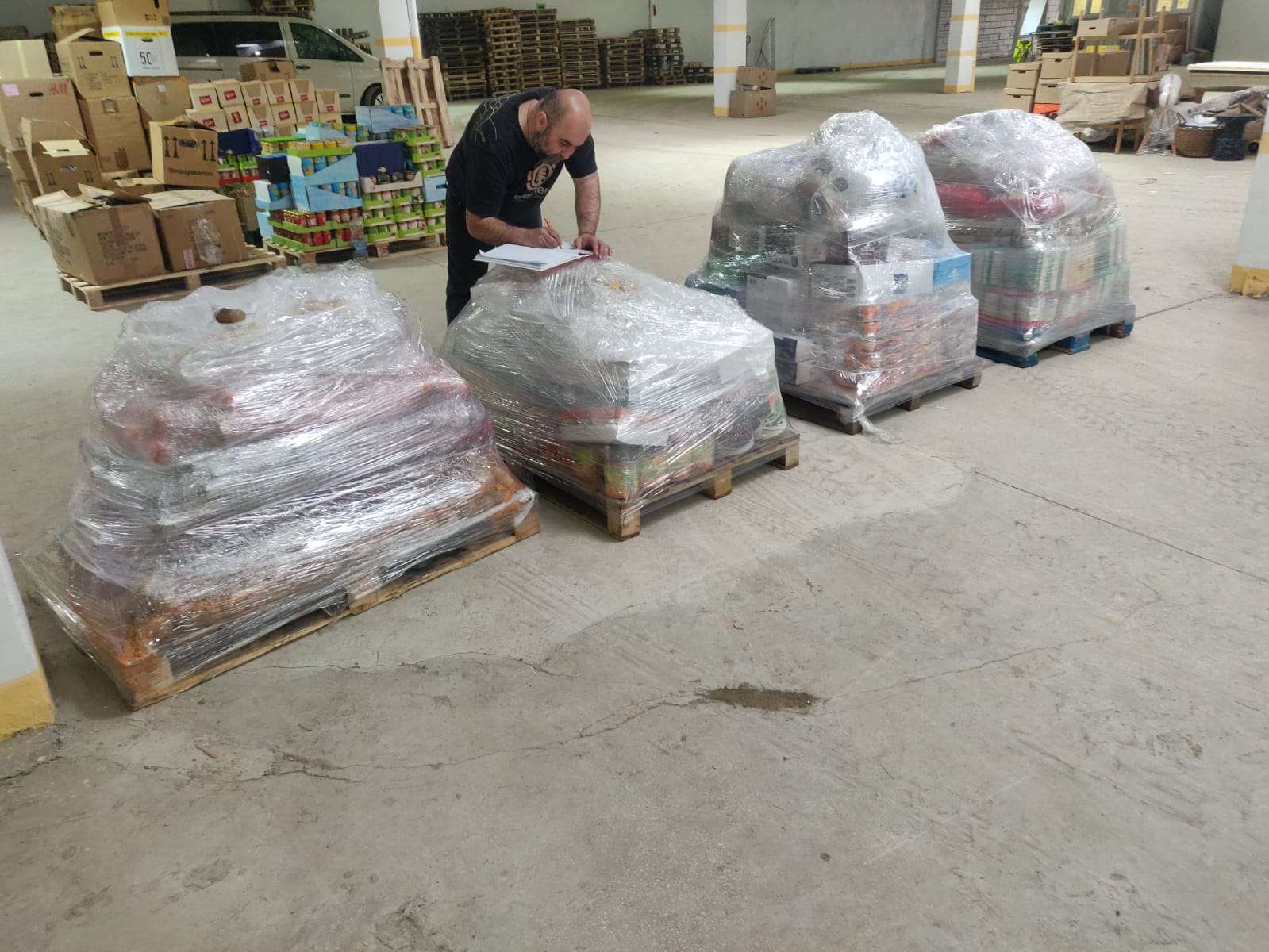 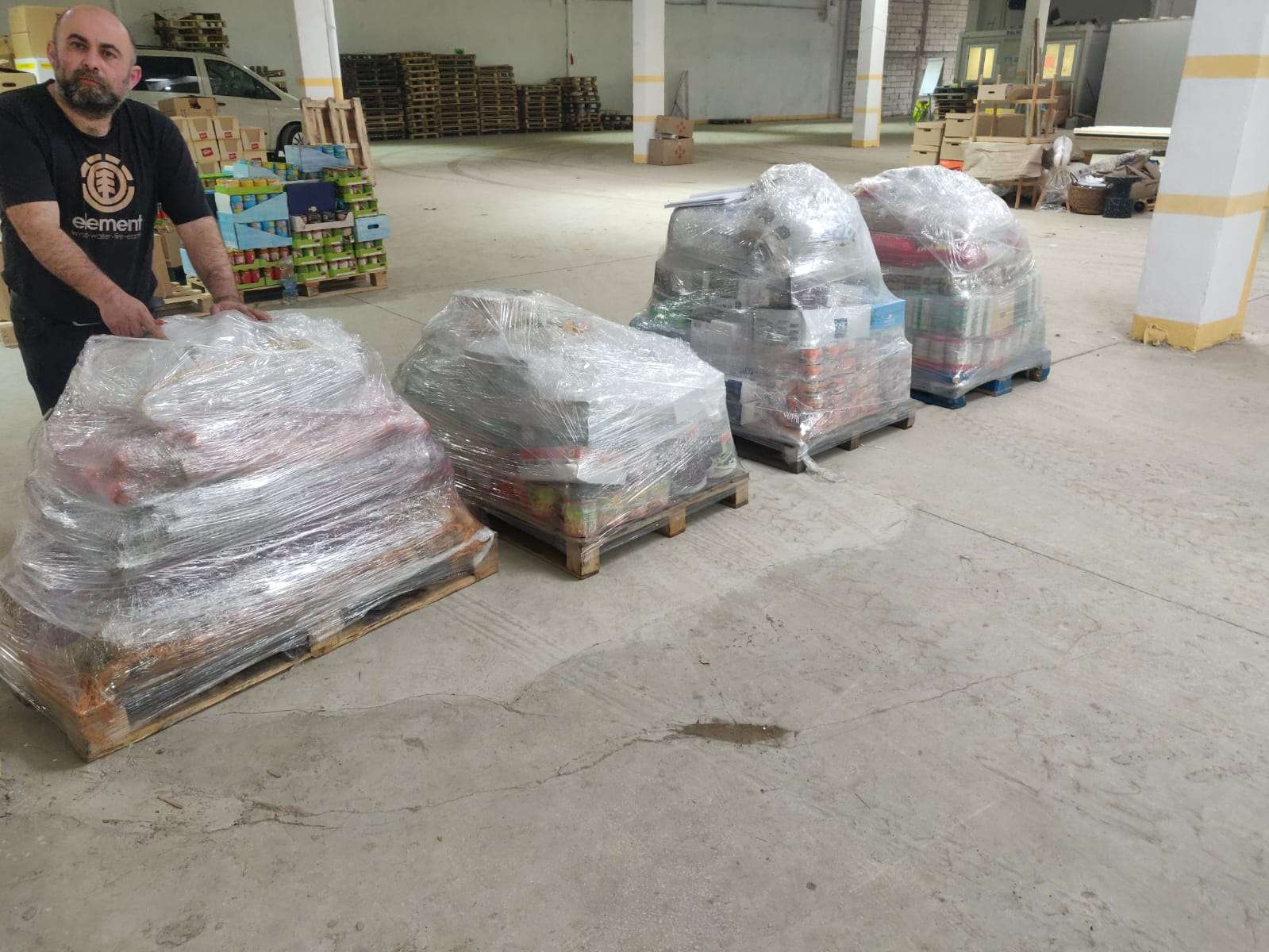 In fact, we had so much food, we even had £200 left over to support a Ukrainian family in Radu’s local village that needed help buying clothing and food.

Kindness snowballs folks, and those four pallets are currently on their way across the border to help feed starving refugees in Western Ukraine.

So, if you read this article, want to help the people of Ukraine, but find the whole situation overwhelming, don’t worry.

Don’t worry about trying to change the world.

Just take a little step folks – kindness snowballs, and the moral of this story is that you never know where that step will lead!