What is it and how does it help me?

Email is the B2B marketer’s bread and butter, and whilst we know the kids are down with Snapchat, it’s a fact of life that email still packs one hell of a punch when it comes to acquiring, converting and retaining new customers.

In fact, 34% of businesses believe that email is their most effective marketing tactic, second only to word of mouth, and email marketing these days is pretty much ubiquitous for agencies looking to get the most bang for their buck (one American study found that every $1 invested in email generates a return of $44.25!)

Spray and pray is so last century. Respond to customers one to one, on mass, by listening in to their online body language

But it doesn’t matter how easy it is to build your emails, or even how beautiful they are, if they’re not getting delivered to your intended recipients inbox.

Kulea comes with a complete kit of campaign tools to ensure your emails are seen and responded to.  from staggered campaigns, to domain reputation thresholds, we’ve got your back.

Go beyond “Dear {{forename}}, and dynamically adapt email promotions, imagery, and even whole content blocks, based on your recipient’s persona type

There’s nothing worse than reporting back to the board about how succesful your email campaign’s been, only to later discover that half those opens and clicks you were so proud of were actually security bots doing their thing.

Actually, there is something worse.

Having those same bots triggering automations that were meant for real people!

That’s why we built bot buster. Not only does bot buster identify suspicious activity and flag it in your contact’s behaviour reports, but with the flick of a switch, Kulea can disable all suspicious email events to prevent any false flags or automations being triggered.

Use our own out of the box email templates, or create your own and duplicate them with  a click of a button to massively reduce time spent building emails

Stagger your email campaigns over the course of a day, week, or even a month to improve deliverability and flatten the curve for sales team follow ups

Import unsubscribers from third party emails tools and supress them from your own email activity at the click of a button.

Add contacts to multiple lists dynamically, and create advanced custom filters with our easy to use drag and drop editor

Ensure you never accidentally send to a dirty list, with bounce back monitoring, auto-archiving of invalid records, and automatic throttling of low quality campaign sending. 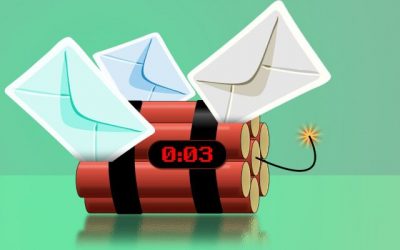 Whilst incontestably more environmentally friendly that sending out direct marketing, marketing emails still come with a carbon cost attached to them, that can range from 4g for a plain text email, all the way up to 50g for an image heavy HTML email. At Kulea, we take... 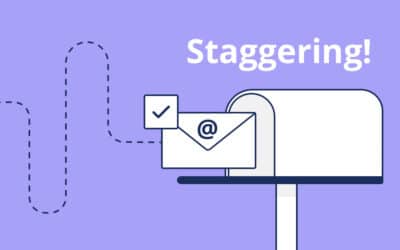 The ability to define a custom sending schedule for your email campaigns is critical. Why do so many email marketing solutions fail to deliver? 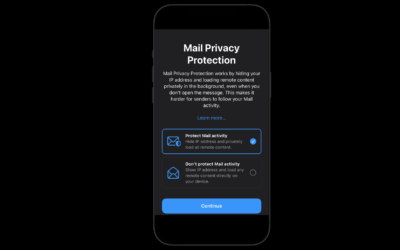 IOS 15 email privacy update – what is it, and what can you do about it?

Those of you with their ears close to the email marketing grapevine will probably already be aware of Apple's upcoming IOS update, which will introduce a whole new level of ambiguity for email marketers the world over. The IOS update (roughly scheduled for September...